DC Super Hero Girls and Star Trek: Maximum Impact is a crossover special between the 2019 DCSHG TV series and the 2009 reboot of Star Trek and was created by Lakerfan.

Captain's Log, Supplemental. No remorse has given as my crewmates was assigned to set course to planet Earth. We were forced to bring peace, loyalty, and respect. Terrible things happened in Gotham City. I mean, a bunch of riots going on? Time to find out why.

Somewhere between Jupiter, Captain James T. Kirk of the USS Enterprise was on his command chair 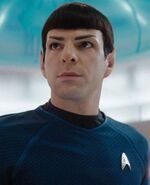 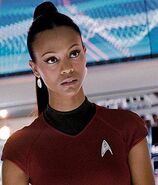 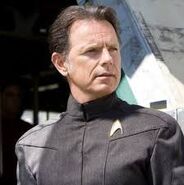